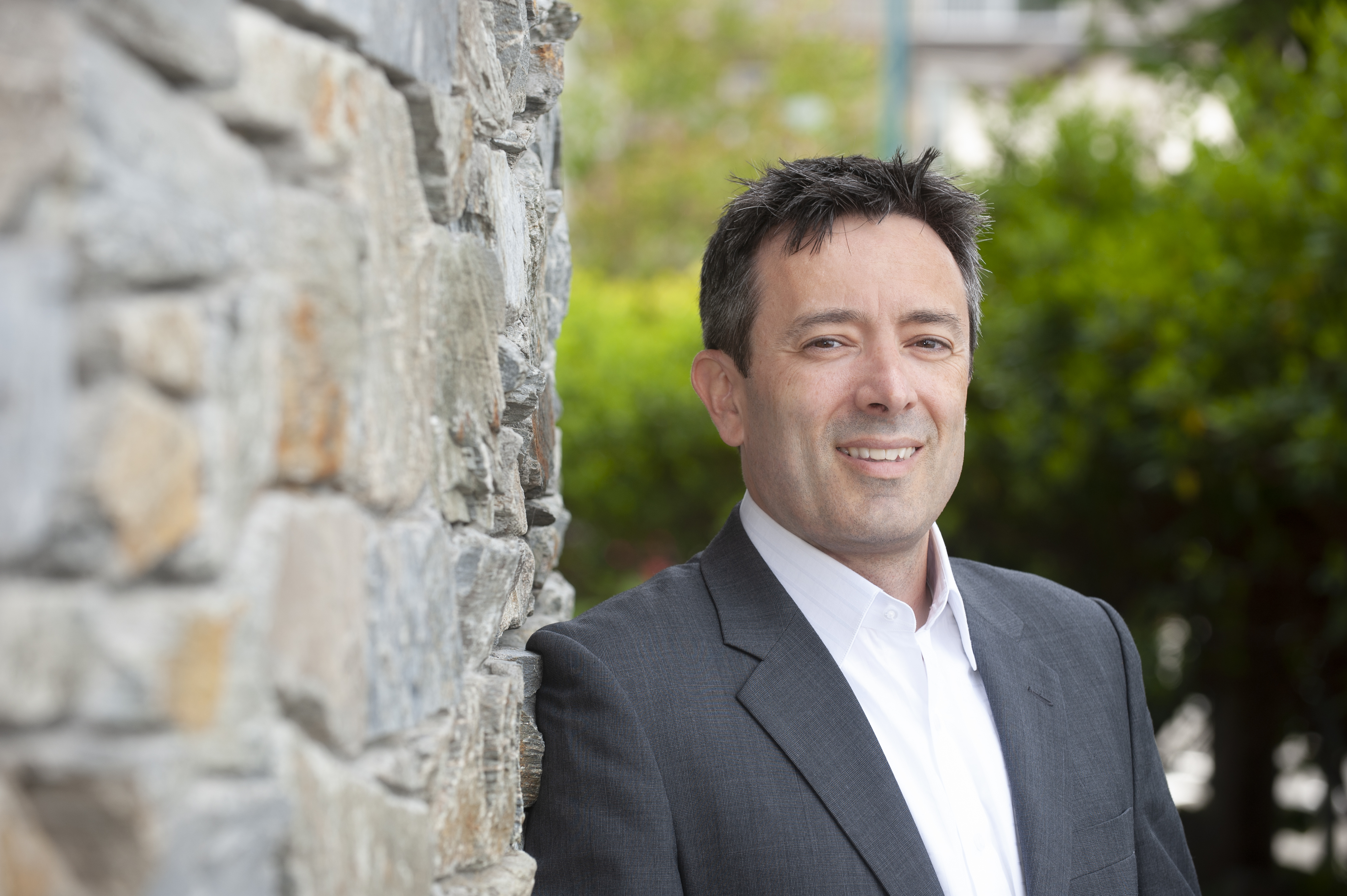 After completing his law degree David spent a year working with the Health Law Institute at the University of Alberta before articling with a prominent national law firm.  In 2007 he relocated to Vancouver where he spent seven years working for British Columbia’s largest provincial firm as a civil litigator.  When his wife finished her fellowship in Cardiology, David and his wife, Dr. Jennifer Rajala, relocated to Saanich to start their family.  As a litigator David has appeared before all levels of court in both British Columbia and Alberta on a variety of matters and currently practices law under his own name here in Saanich.

An avid outdoorsman, David can be found running at Elk Lake or cycling around Saanich.  He also enjoys camping with his wife and their boys at Goldstream Park. Interested in politics since high school, David has served as a volunteer with the party in a number of capacities over the past decade, including Membership Chair, Policy Chair, Candidate Nomination Committee Chair, and as Official Agent. Most recently, David was the Conservative Candidate in the 2019 election and has been active with the local community and Conservative Association since.  David and Jennifer have two young sons, Gregory and Alexander. 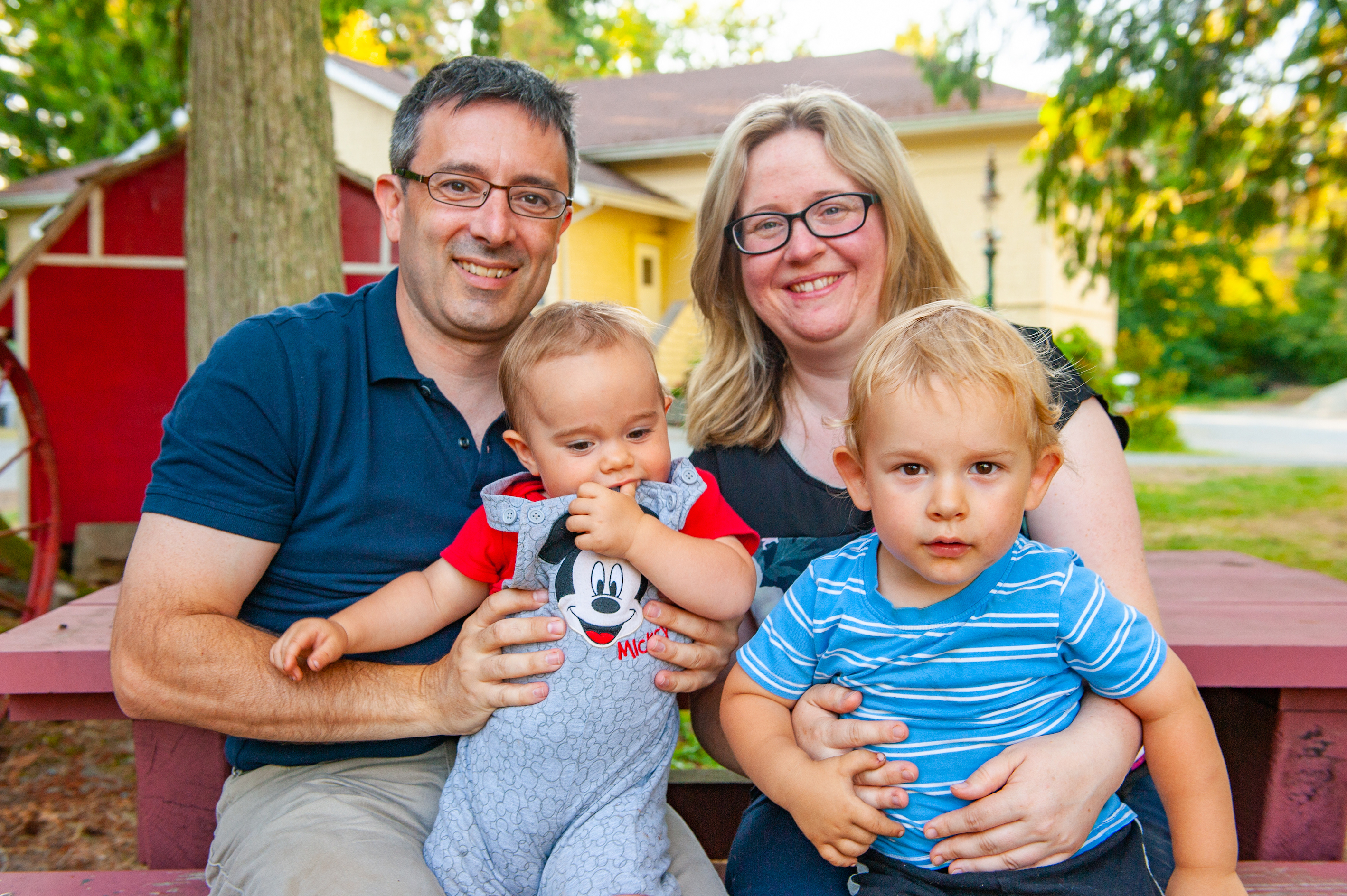